NOVELTY – The gaseous diffusion electrodes (GDE) based electrochemical synthesis of hydrogen peroxide has electrolytic reduction of gaseous oxygen molecules to hydrogen peroxide, via the GDE cathode irrespective of the anode material. Organic catalysts undergoing regeneration in the presence of protons formed simultaneously can also be employed. The protons form through oxidation of water at the anode. USE – In applied chemistry. 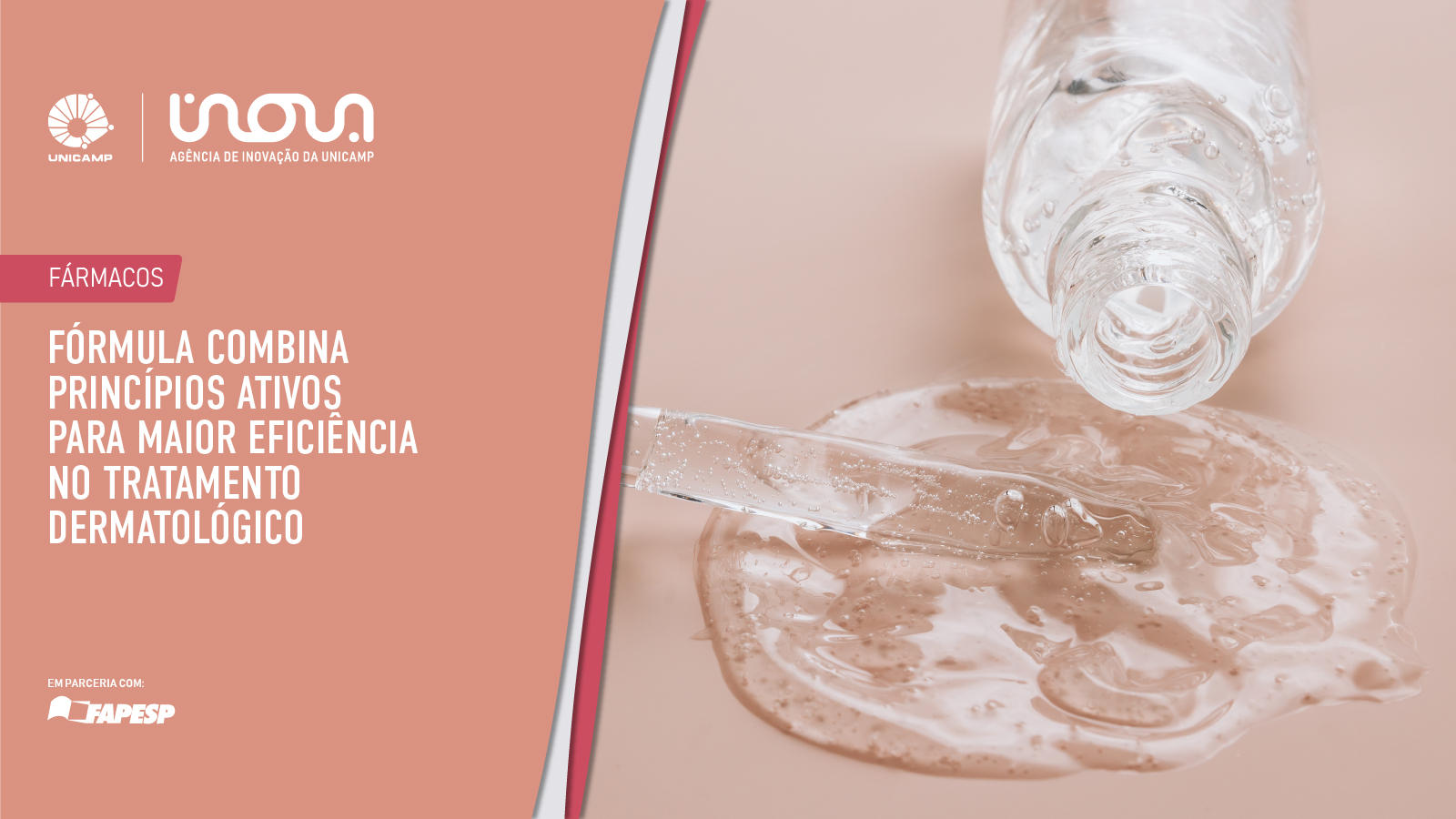 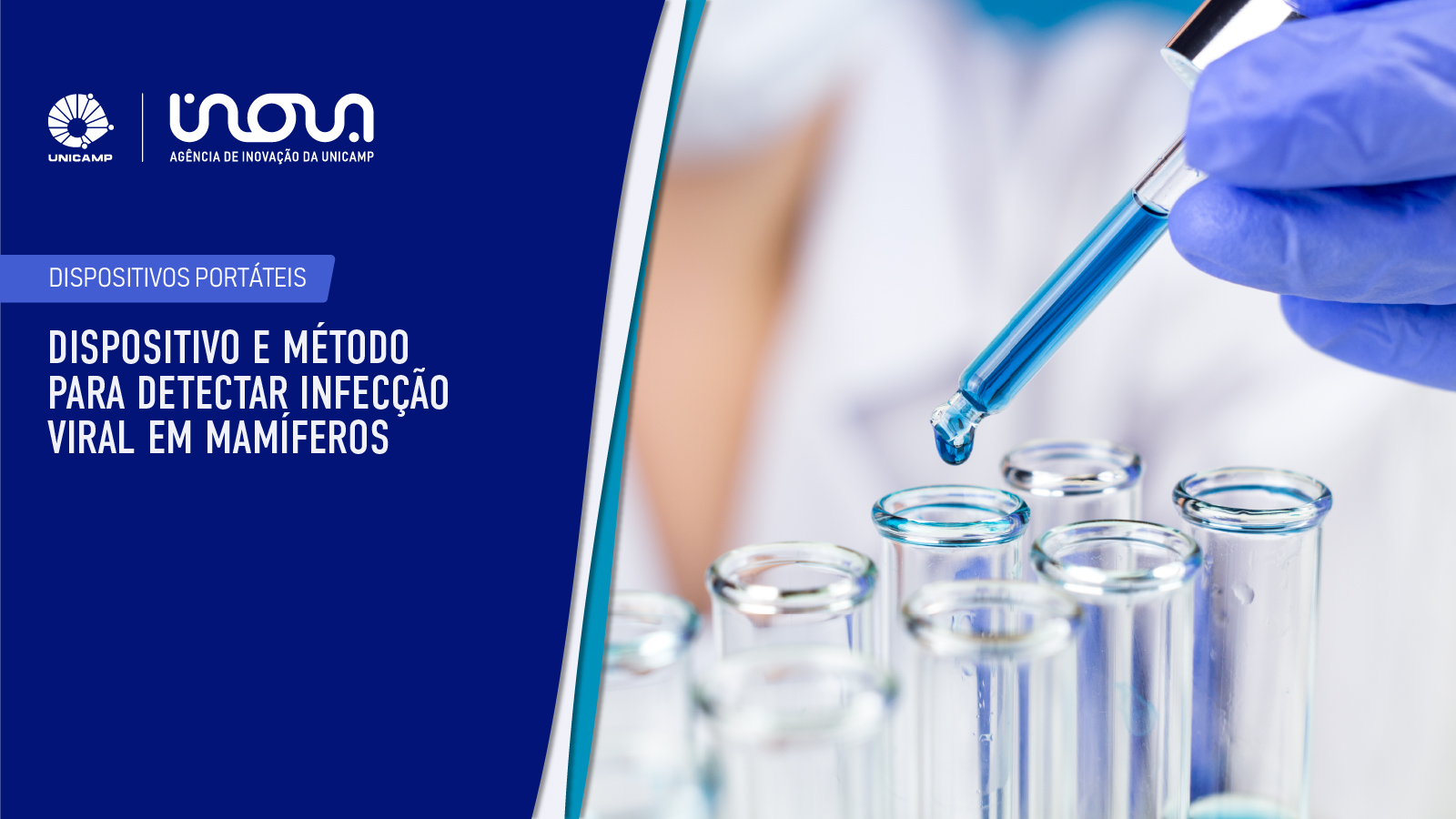 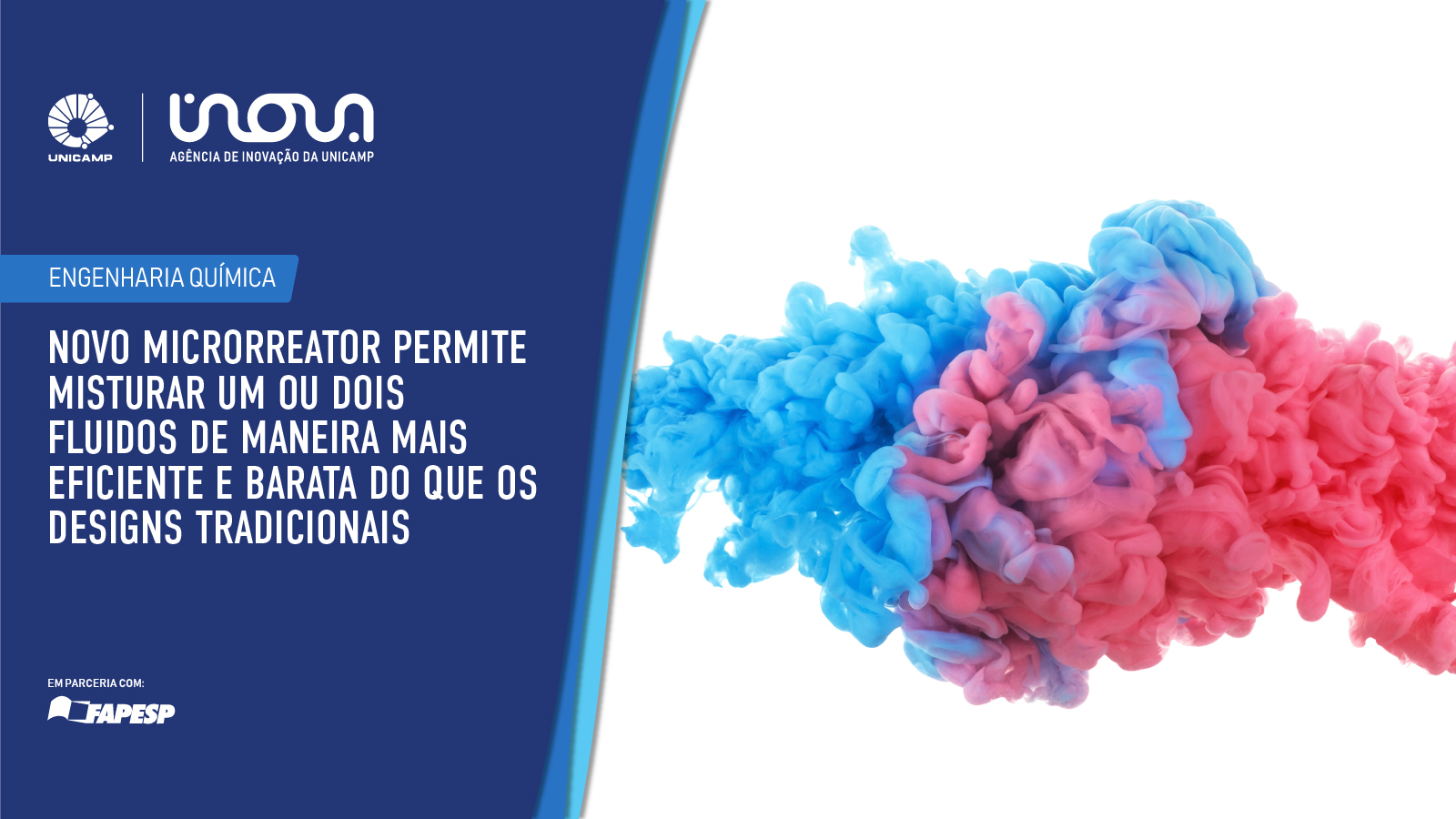