NOVELTY – Device comprises laser (1) as source of coherent radiation, a power control unit, a high-precision laser scanning optical system (2), a feeding unit (3) for positioning or fixing the pyrolysed material, a tubular reactor of rapid pyrolysis, optoelectronic unit (5) and optionally support software (4) for communication and control of the optoelectronic units. USE – Device for preparing hydrogen and synthesis gas from rapid pyrolysis of glycerine (claimed). ADVANTAGE – The device is cost effective and low energy consuming, and performed in simple and rapid manner. DETAILED DESCRIPTION – An INDEPENDENT CLAIM is included for a method for preparing hydrogen and synthesis gas from rapid pyrolysis of glycerine, which involves: (A) irradiating a quantity of glycerin at the entrance of the material port of the rapid pyrolysis reactor with laser beam; (B) preparing the reaction gases from the irradiated glycerin and passing the gases obtained through a condenser; and (C) collecting the non-condensable gases through an outlet located in the upper part of the reactor. DESCRIPTION OF DRAWING(S) – The drawing shows a schematic view of a hydrogen and synthesis gas synthesizing device. Laser (1) Laser scanning optical system (2) Feeding unit (3) Optionally support software (4) Optoelectronic unit (5) 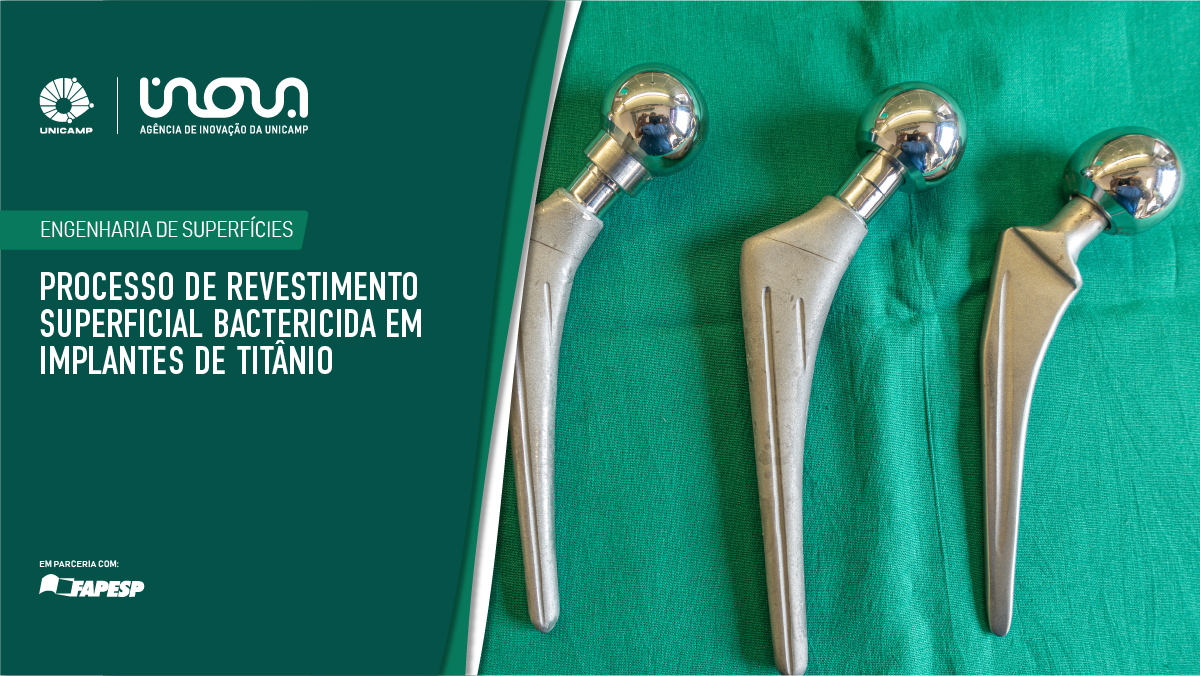 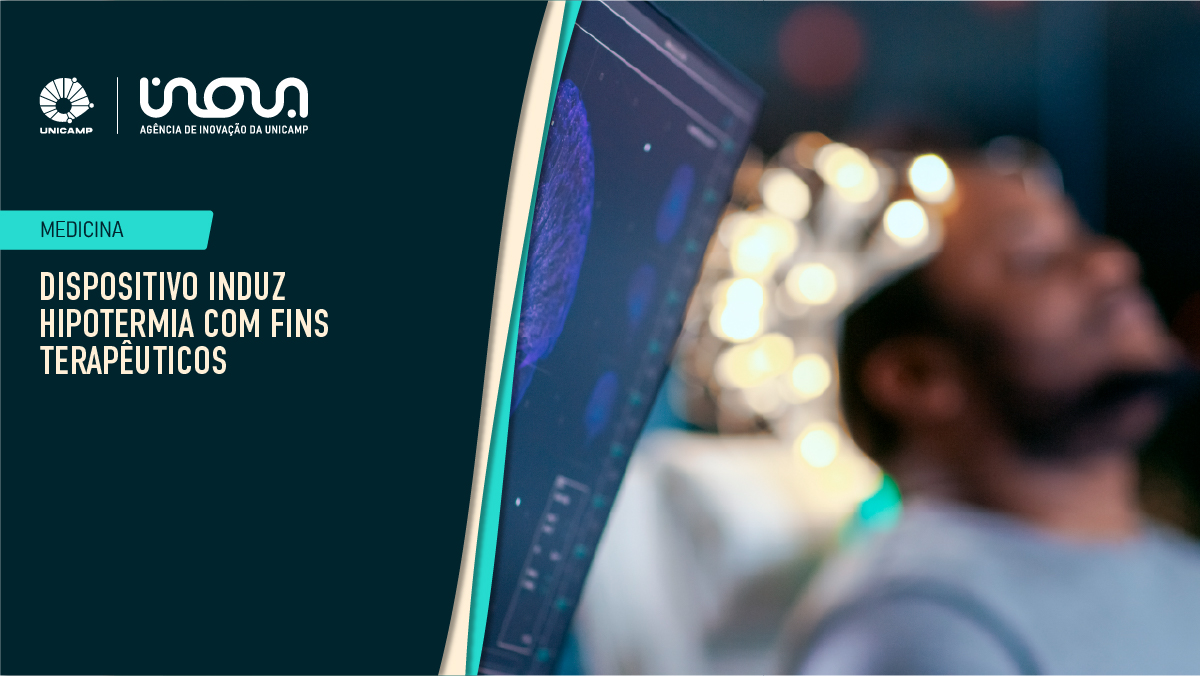