NOVELTY – The nano-crystalline titanium dioxide solar cell comprises a system sensitized by a dry polymer electrolyte, without presence of solvent. The electrolyte is the elastomer (Epichlomer-16): poly epichlorohydrin-co-oxide of ethylene, charged with NaI and I2. EMBODIMENT – The salt promotes ionic conduction, and the redox pair facilitates operation of a photo-electrochemical cell. USE – In power engineering. 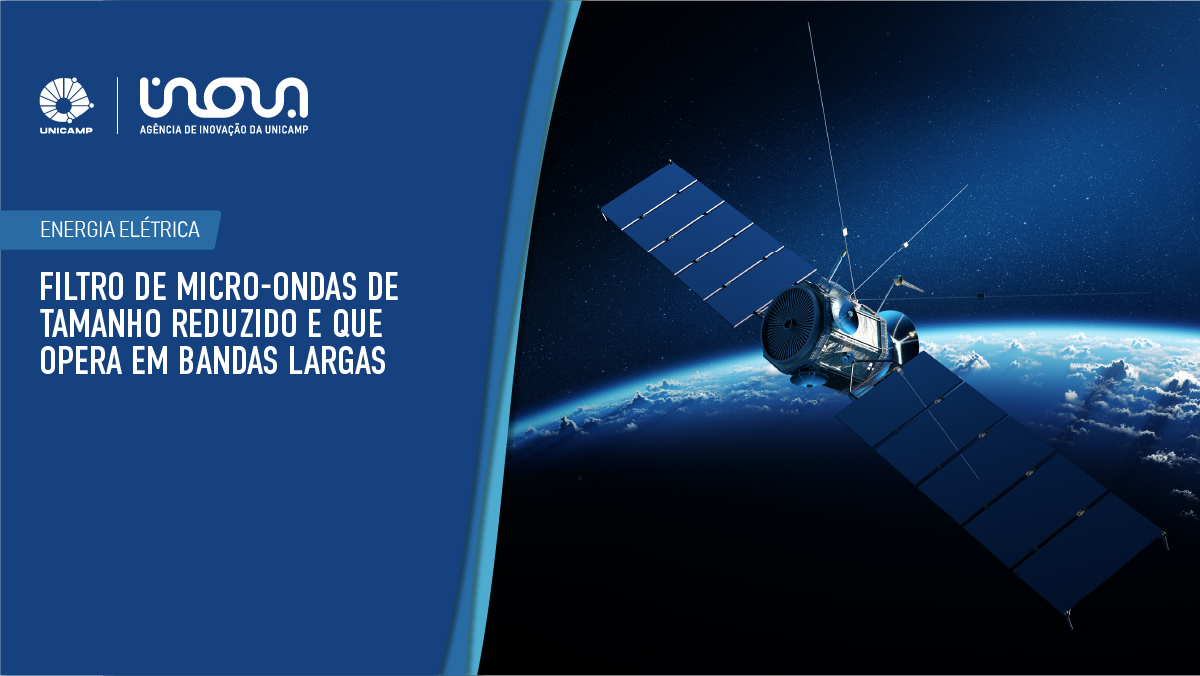 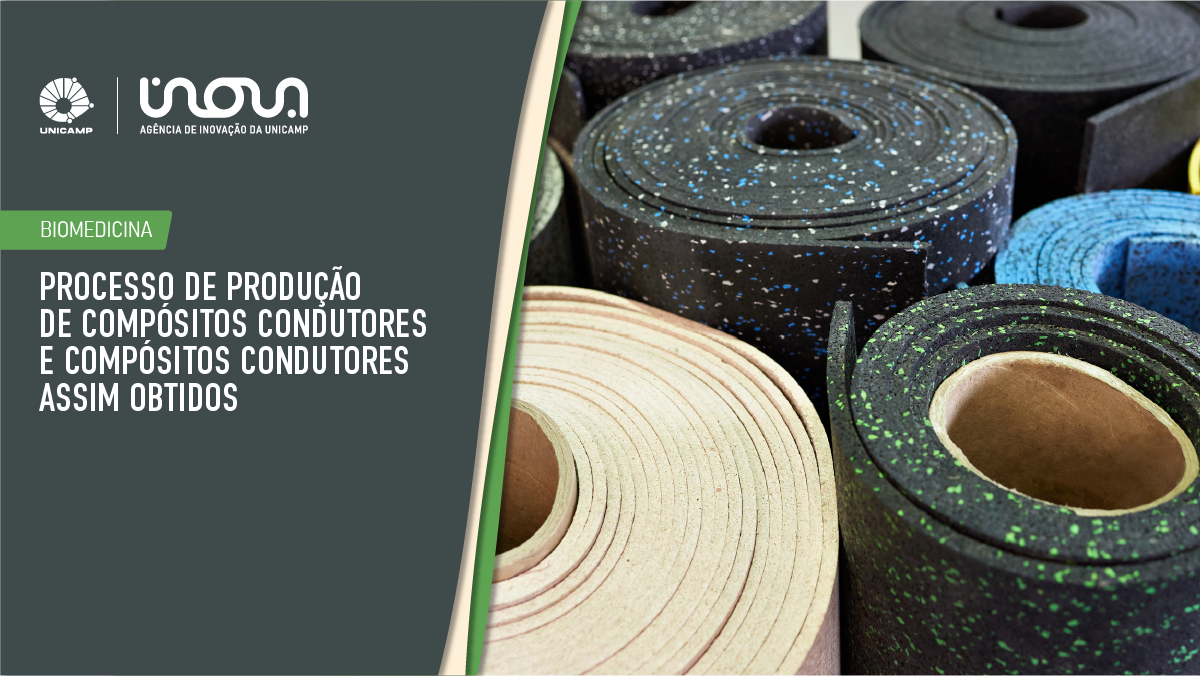 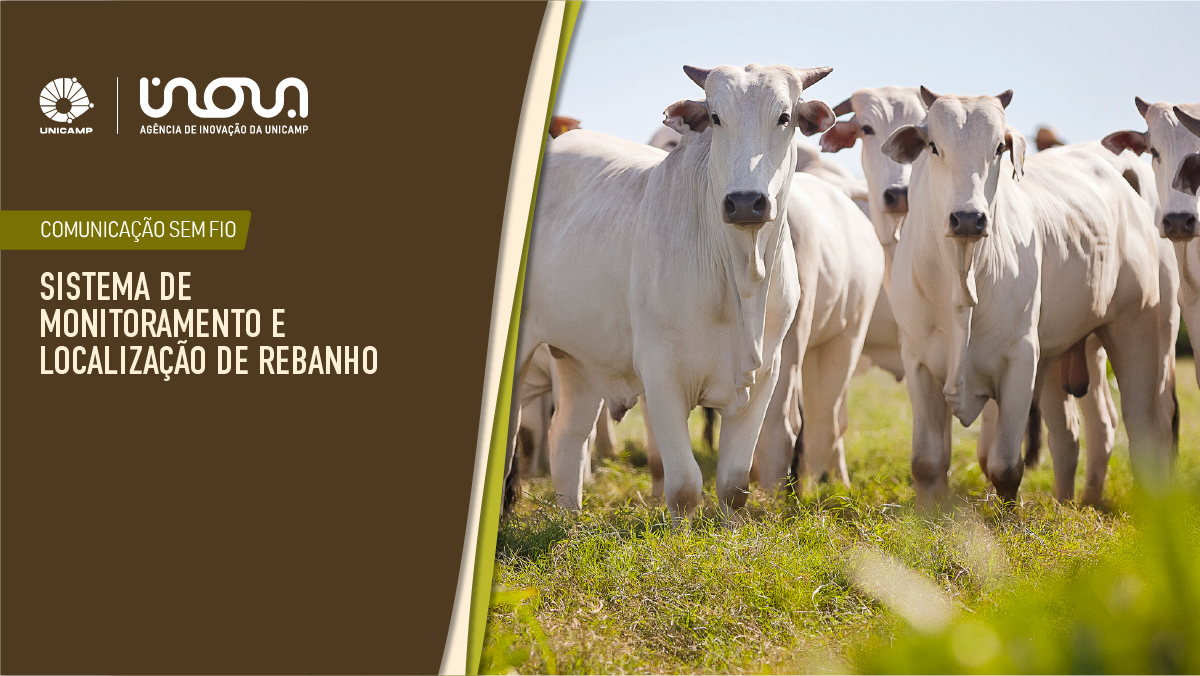